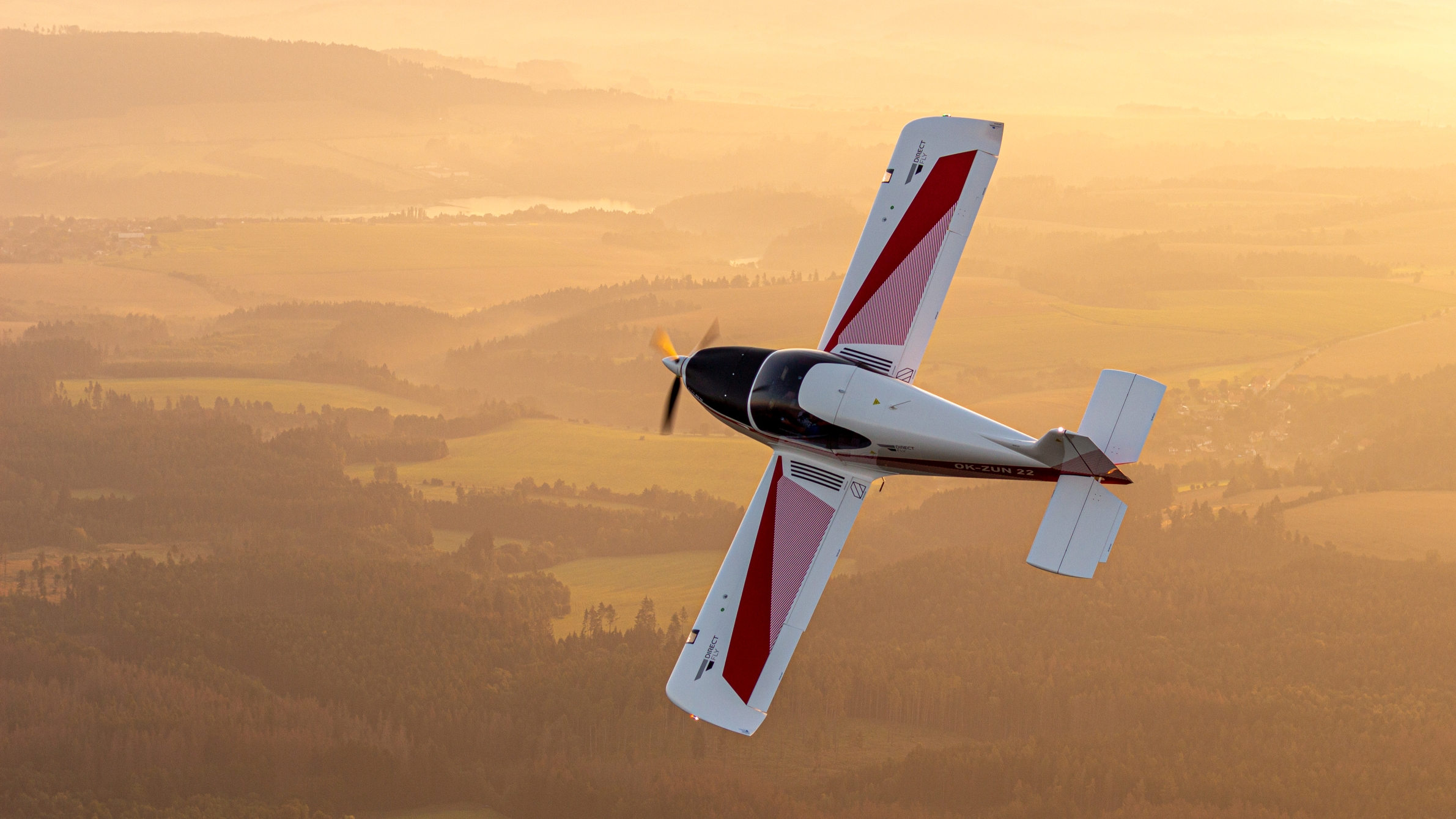 Even with the world full of troubles, the year 2020 brought many good news to our company. And with them some of our new colleagues abroad.

After many months and numerous e-mails exchanges, we made a pact with American pilot Scott Rose. A few years went by since a new Alto appeared in the United States up until July last year when Scott established new distributors company Alto North America. Their new demo aircraft commemorating the American movie classic Ghost Busters cannot be missed at any airfield. Not only because of its bright green colour and stickers, but also thanks to Scott’s implementation of Smoke System.

Not surprisingly, the covid-19 pandemic did not only influence everyday life here in the Czech Republic, but air shows in the USA as well. Therefore, the new distributor did not get many chances to introduce the aircraft to the American LSA society. Nevertheless, they were lucky to visit the Holiday Fly In at the Sun n’ Fun campus, where the well-known Dan Johnson paid them a visit. Now you can find the outcome of their meeting at ByDanJohnson website or on the YouTube channel Light Sport and Ultralight Flyer.

However, the United States are not the last of remote countries to welcome Alto in its skies. In the following months two aircraft will be sent to Argentina and another two ready to fly pieces to South Korea. In both of these countries Direct Fly recently found new partners. In Argentina it is Diego Clerici whose company Hélices Clerici produces propellers. In Korea it is a flying school and club called Island Aviation. We believe that all of the above mentioned countries bear a great potential for all-metal light sport aircraft and we’re looking forward to seeing where the new partnerships will lead in the future. 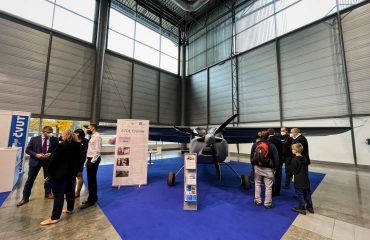 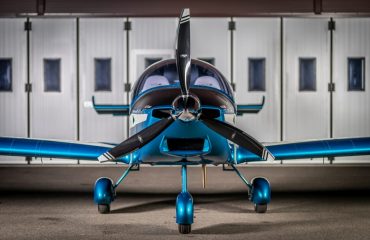 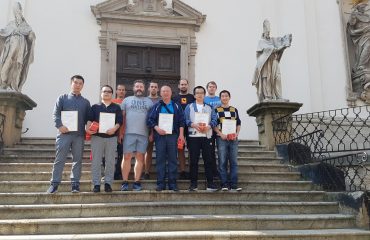