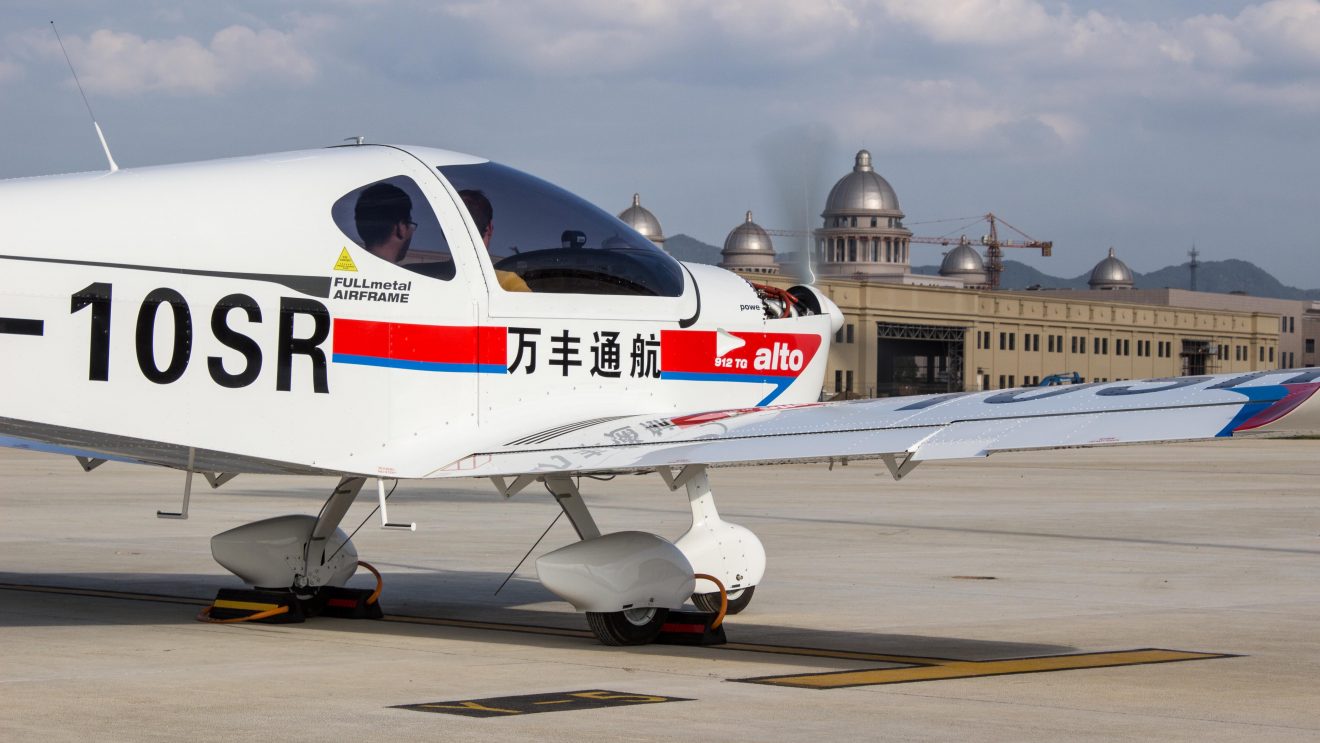 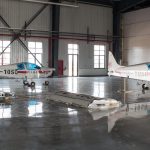 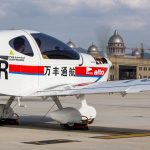 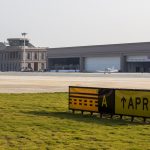 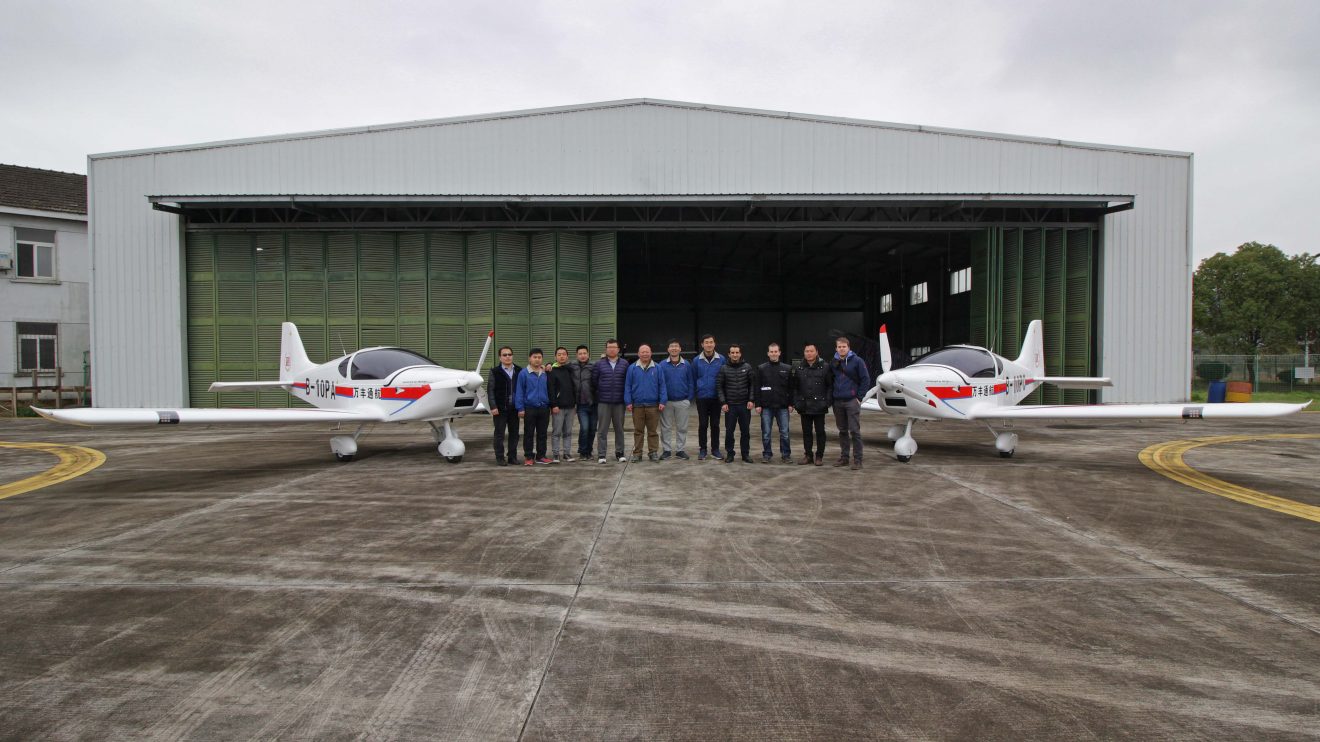 On April 1th 2017 the first flight of the ALTO aircraft took place in China. The test flight was a part of the Technology Transfer for Wanfeng Aviation. In March that year two ALTO aircraft were transported to the site. As part of an on-site support, the Direct Fly sent a team that participated in the assembly of both aircraft, technical consultations and the test flight in China. 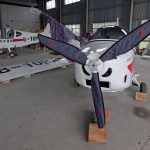