New LSA prototype was introduced for the first time this week at International Engineering Fair. STOL Cruiser is a new aircraft developed by Direct Fly in cooperation with Department of Aerospace Engineering, Faculty of Mechanical Engineering CTU in Prague.

STOL Cruiser was designed as an all-metal, single engine, two seat, high wing aircraft with conventional empennage layout. Powered by propeller power unit in tractor configuration. It’s main advantage is a very short take-off and landing distance mostly thanks to low stalling speed. The aircraft advantage is also its high cruising speed unusual for this category. Significant asset of this aircraft is also a big cabin space which enables the aircraft for multipurpose use. Fuel tanks with maximum capacity of 100 l guarantee relatively high range and endurance

Wing of the aircraft is self-supporting and trapezoidal. Trailing edge is equipped with efficient Fowler flap which is divided into two parts. Leading edge is equipped with a slat. Inner part is controlled together with flaps while outer part is automatic and opens when certain angle of attack is exceeded. The fuselage has semi-monocoque construction built by a load bearing skin, bent stringers and pressed bulkheads.

Another target of the project has been a development of Match Hole technology. The principle of it lies in drilling holes for the connecting material already in the stage of metal cutting – milling process. The parts thus obtained are then passed on to other shaping operations – bending and forming. After the subsequent surface treatment, the parts are passed on to final assembly. The system ensures that the individual parts fit together with a minimum of finishing operations. The main advantage of this system lies in its effectiveness. Implementation of MHT drastically reduces production costs and times, eliminates the need to use complex tools/jigs to mount individual parts in assemblies and reduces the need for experienced personnel.

World premiere for STOL Cruiser aircraft is planned for international air show Aero Friedrichshaffen in April 2022. Certification flight tests of the aircraft will take place in Spring next year as well.

This project has been co-financed with state support of Technology Agency of the Czech Republic in EPSILON programme. 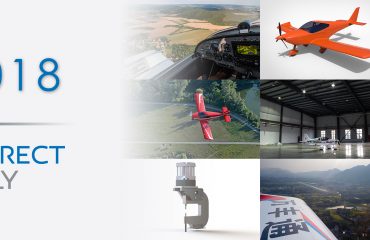 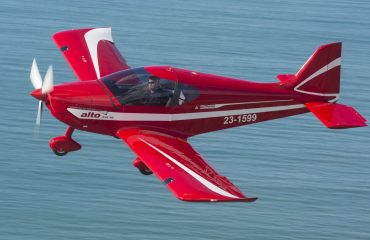 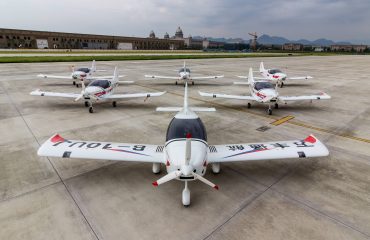